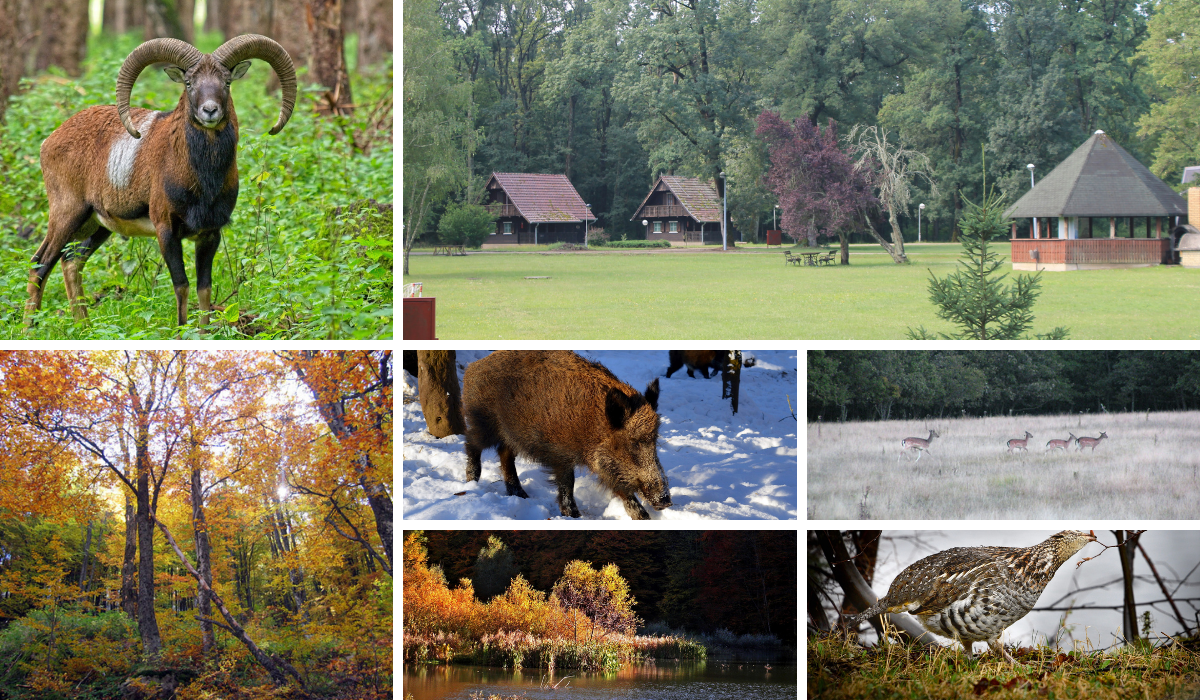 Serbia has one of the best-known hunting grounds in Europe. The nature and weather conditions allow the breeding of almost all kinds of animals. Among Serbian woods, and other hunting grounds from the flat Vojvodina to the untouched mountain regions, you can find champion specimens – the world-class trophies.

There are over 320 hunting grounds spread all over Serbia in a total area of 6,500,000 hectares. Around 90% of those grounds are protected and managed by hunting associations (24 enclosed hunting areas with 150 hunting lodges).

Serbia has well-established hunting tourism, where people from all around Europe and the world come. There is a strict rule of conduct from the very first moment of crossing a border to traveling to the hunting ground. Licenses for weapons are obligatory, and there is a strict set of rules regarding exporting games, that includes veterinary licenses. The hunter must possess documentation for hunting weapons, ammunition, optical sights, and hunting dogs. Only specimens listed can be shot.

During the hunting season that runs every year from April 1st to March 31st, about 1,500 hunters go hunting in the grounds of Serbia, of which 10% or so are foreign hunters.

What to hunt in Serbia?

There is a list of approved animal species for hunting that includes season dates for a certain specimen.

Fenced hunting grounds and breeding grounds for large game in the function of increasing numbers in the wild were given priority in terms of the accelerated development of hunting in the hunting grounds.

Here are some of the hunting grounds which are most popular in Serbia.

The hunting ground “Rtanj” is located on the mountain Rtanj, in the territory of eastern Serbia. It is located near the main road Boljevac – Paraćin covering an area of 6,368 ha. The most common types of animals that are hunted are wolf, fox, roe deer and wild boar.

The Rtanj mountain itself is known above all for the medicinal plants from which the famous Rtanj tea is made, as well as for the story that the mountain actually represents a pyramid. Hunters are offered accommodation in a motel located near the hunting grounds and in hotels located in Sokobanja, which is one of the most visited spas in our country.

The “Golija” hunting ground is located on the mountain of the same name in southwestern Serbia. It covers an area of 32,507 ha, extending from 600 to 1,833 m above sea level.Wild boar, rabbit and roe deer are grown and hunted here, and the wolf is also hunted.

Stara planina is an ideal area if you are a fan of hunting tourism. There are a total of four hunting grounds in the municipality of Knjaževac, which together have an area of ​​60,000 ha, and are named: “Tresibaba”, “Srbija šume II”, “Midžor” and Tupižnica”.The most abundant is trophy game, such as rabbits, otters and pheasants. On Tupižnica, there is also a reserve for deer game, a pheasantry with 1,500 pheasant chickens, as well as a section intended only for wild boar hunting. In the highest part of the hunting grounds, near the border with Bulgaria, you will find the most deer, which are usually of large body mass and therefore have a high trophy value. Game roe deer can be found in almost the entire area of ​​Stara planina, and their value varies from average to excellent.

The most hunted game is the wild boar, which inhabits the entire hunting grounds and is the most numerous. Very often, boars weighing more than 250 kg can be caught.

A traditional wolf hunt is organized every October, which is very interesting for fans of hunting tourism.

Of the other game that can be found on the hunting grounds of Stara planina, there are wild cats, jackals, foxes, otters, and many others. Apart from game, you can also fish for fish such as trout, crayfish and whiting in one of the many streams of Stara Planina.